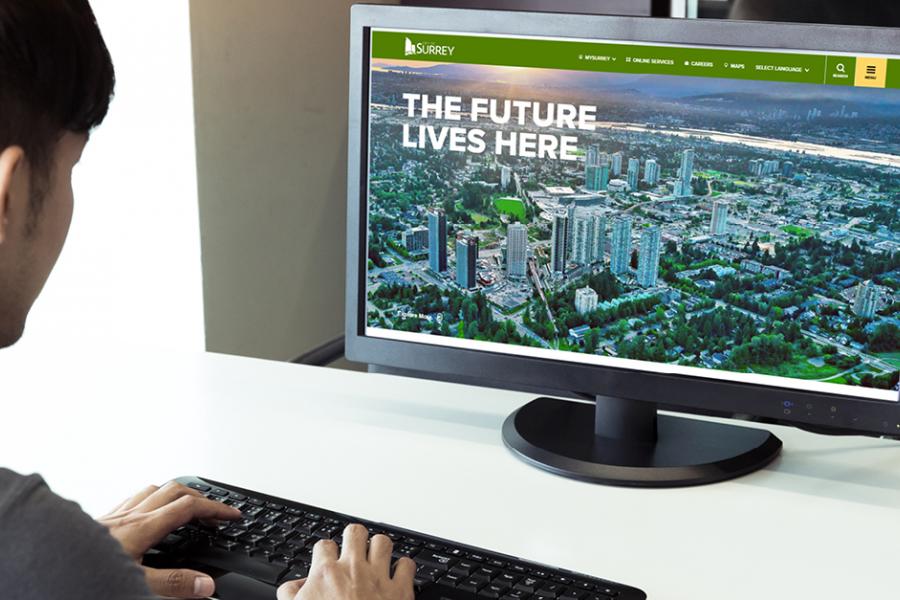 How satisfied are you with surrey.ca? Take our Website Satisfaction Survey for a chance to win a $100 gift card.

May 2019 - "Opioid Intervention Strategies in Surrey, British Columbia" An Evaluation of the Trends and Treatments

August 2015 - "Assessing the Safety of Smart Meter Installations in British Columbia" An analysis of residential structure fires in BC between July 2012 and June 2015.

August 2014 - "Assessing the Fire Safety of Smart Meter Installations in British Columbia" Revisiting the residential structure fires in BC between July 2010 and June 2014.

September 2013 - "Revisiting the Safety of Smart Meter Installations in British Columbia" An analysis of available data related to the issue of smart meter installation and residential structure fires.

June 2013 - "The Non-Random Nature of Fire Safety Inspection Compliance" This document outlines the logic for rethinking the current approach to conducting fire safety inspections in BC Municipalities.

May 2013 - FIREFighting in Canada: "Patio Problems" Outside fires take longer to detect, cause more damage and need extra resources to extinguish.

January 2013 - Canadian Firefighter and EMS Quarterly: "Honouring Heroes" Home is a haven for first responders and their families who need medical care.

January 2013 - "Fires That Commence on Balconies of Multi-Residential Buildings" Examining the significance of fires that occur on the exterior of multi-residential buildings.

June 2012 - FIREFighting in Canada: "Safe at Home" This BC program has reduced fires in high-risk areas by two-thirds.

January 2012 - "Smoke Alarms Work, But Not Forever" Posing the challenge of adopting multifaceted, sustained, interagency responses to ensuring the presence of a functioning smoke alarm.

May 2009 - FIREFighting in Canada: "Handling Highrises" A systems approach to safety in highrise buildings.

December 2008 - "Surrey High Rise Report" A report to help identify and plan for the challenges posed by these buildings.

May 2006 - "Smoke Alarms: Evaluating Effectiveness" Fire research about how factors such as socio-economic status and age can affect efficacy of smoke alarms.

August 2004 - "No, It Wasn't an Accident" Fire truck parking inside library is a handmade gift from Surrey Fire Service to encourage literacy and fire safety education.

August 2004 - "The Impact of Residential Sprinklers on Public Fire Protection" Addressing the numerous ways in which residential sprinkler systems impact the fire service.