Masks are optional in City facilities. Learn about Surrey's response to COVID-19 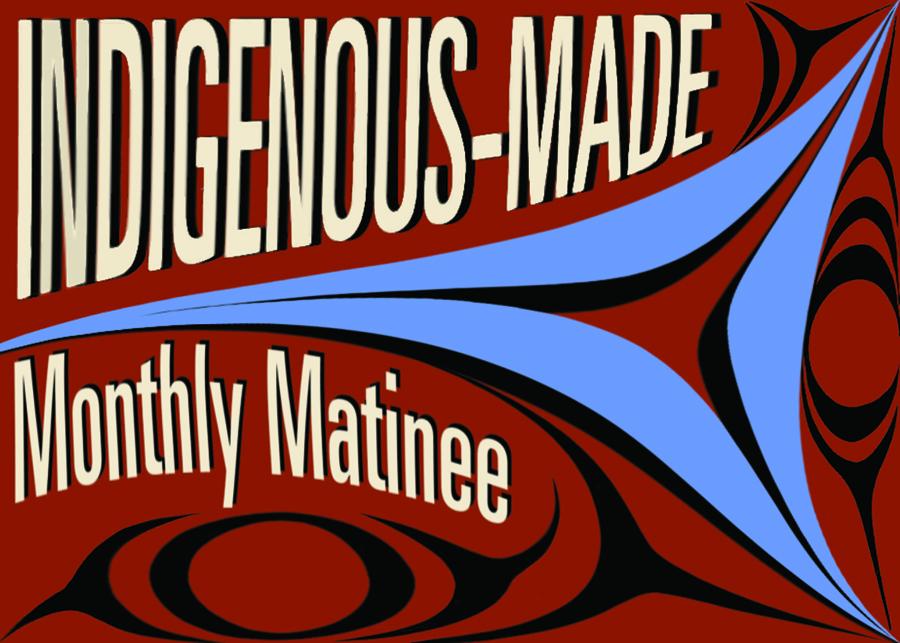 Celebrate the rich, varied, and unique perspectives of Indigenous-made cinema! From comedies and dramas to animation and documentaries, extend your learning of the films featured with resources, photos, and more. 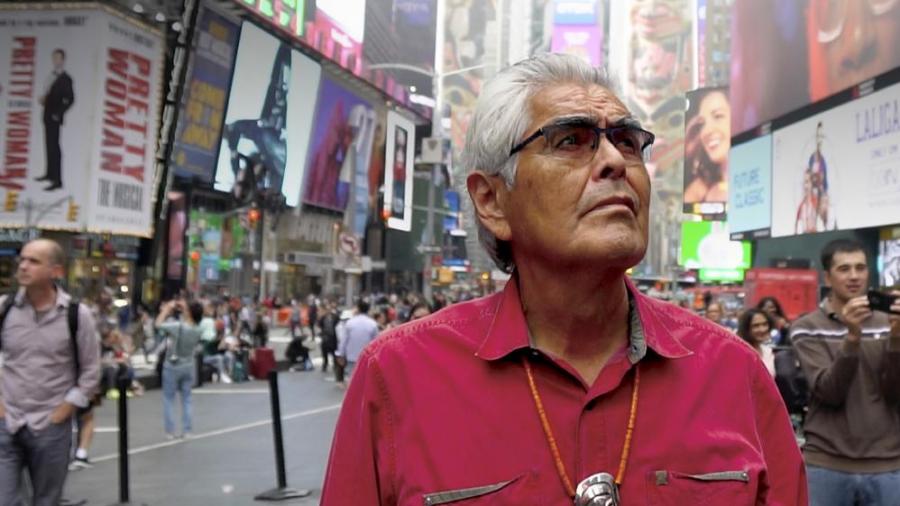 In the 50 years since he carved his first totem pole and saw it raised on Haida Gwaii, Robert Davidson has continued to grow and master his practice as a carver, printmaker, painter, and jeweller, pushing the boundaries of formline design. Through interviews with art historians, celebrities, and member’s of Davidson’s family, the film reflects on the importance of Davidson’s work and the relationship between the Western world and our environment. Directed by Charles Wilkinson.

Continue learning about the pole-raising on Haida Gwaii with the documentary Now Is the Time, directed by Christopher Auchter.

With Vancouver Art Gallery Curator Ian Thom, hear about Davidson’s art practice with an Art from the Archives interview from 2010.

Read about Davidson's artworks Supernatural Eye and Eagle Calling both in our Public Art collection. 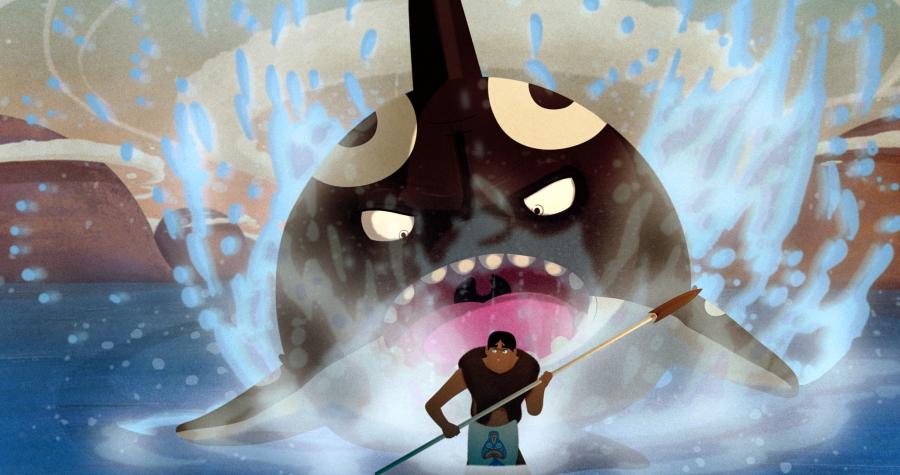 A magical tale of a young man who is stolen away to the spirit world and the young woman who rescues him. Directed by Christopher Auchter, The Mountain of SGaana combines animation with formal elements of Haida art. 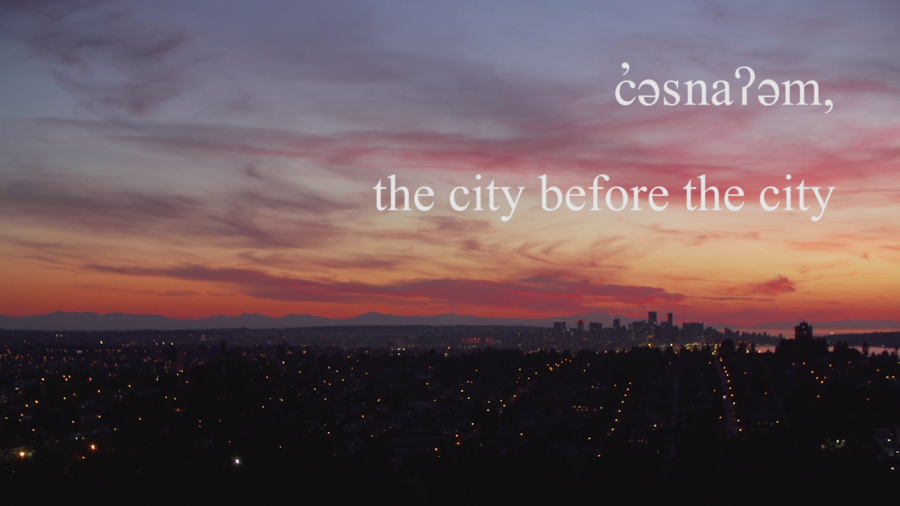 Through the voices of community members, the film directed by Elle-Máijá Tailfeathers tells the story of Musqueam First Nation's 200-day vigil to halt a Vancouver condo development that unearthed ancestral remains. On the day of screening February 15, 2020, special guest Rhiannon Bennett discussed the film and talked about her role as one of the community’s spokespeople for c̓əsnaʔəm.

The film was made in partnership and collaboration with the Musqueam First Nation, and a curatorial team of the exhibition c̓əsnaʔəm, the city before the city at Museum of Anthropology, Museum of Vancouver, and the Musqueam Cultural Centre. 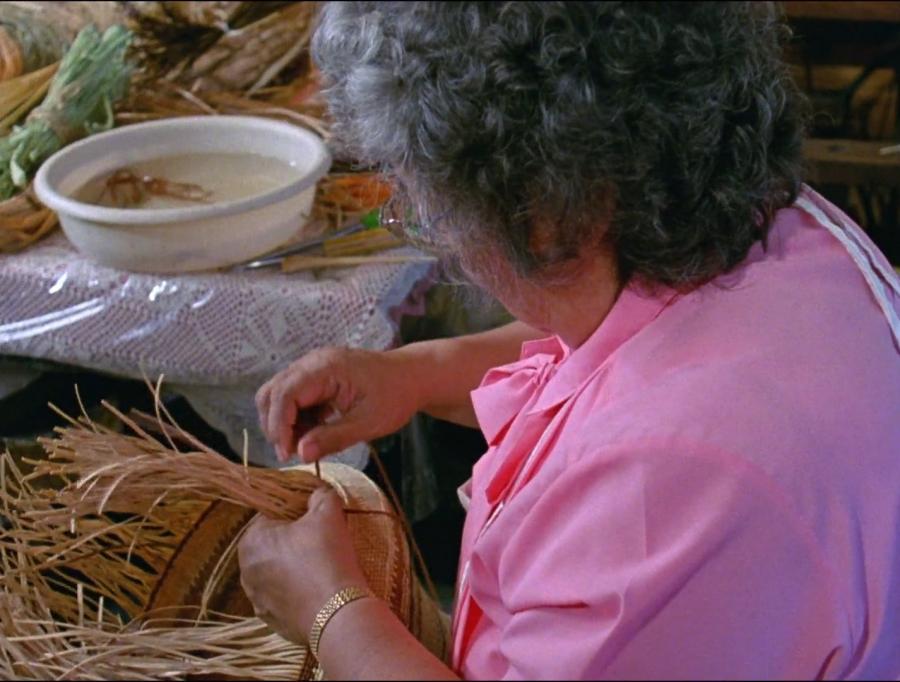 In this acclaimed documentary directed by Loretta Todd, a leading figure in Canadian Indigenous cinema, four contemporary female artists—Doreen Jensen, Rena Point Bolton, Jane Ash Poitras, and Joane Cardinal-Schubert—are profiled as they seek to find a continuum from traditional to contemporary forms of expression. Each artist reveals her practice and journey in her own words. Screened at the Gallery on January 18, 2020, the film is a moving testimony to the vital role women play in nurturing Indigenous cultures.