Get to know Mayor Doug McCallum. 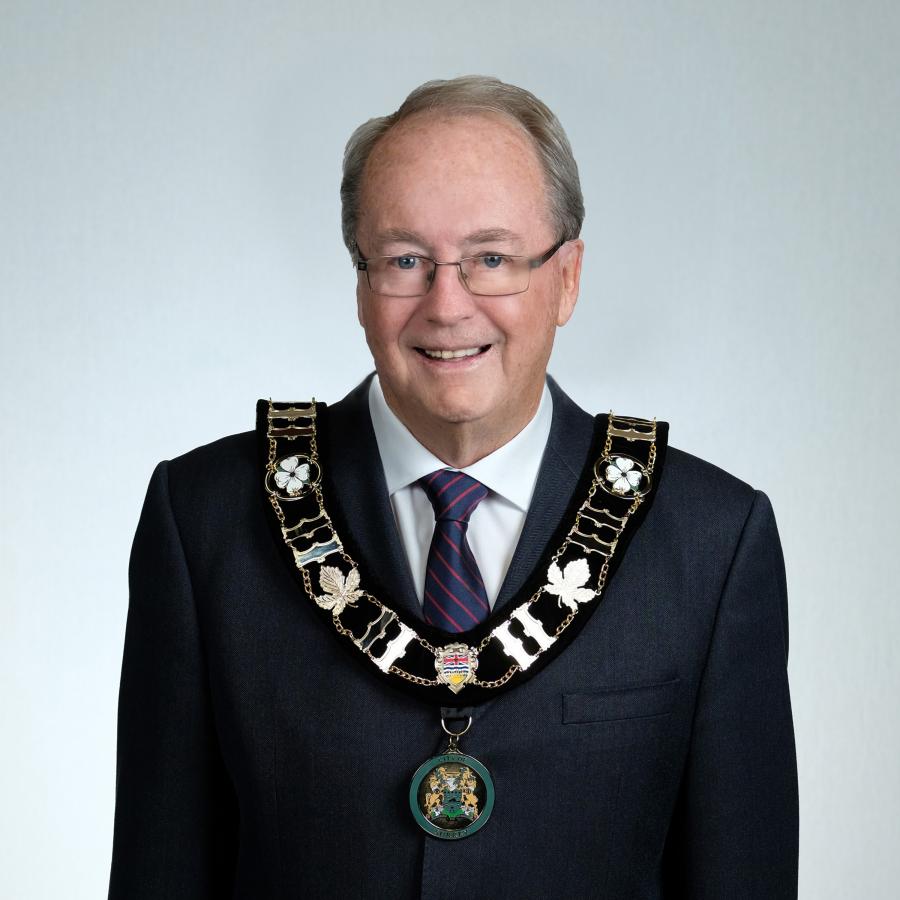 Doug McCallum was elected to his fourth term as Mayor on October 20, 2018. Mayor McCallum and Surrey City Council are focused on delivering the initiatives residents have called for.

On November 5, immediately following their Inauguration Ceremony, Mayor and Council went straight to work unanimously passing a motion to cancel the Surrey Newton Guildford LRT project and to begin work on extending the existing SkyTrain network in Surrey from King George Station to Langley City. Council also unanimously approved a motion to create a Surrey Police Department and serve notice to the federal and provincial governments that the City of Surrey is terminating its contract with the RCMP municipal police service.

A third key priority is to pause rapid expansion while creating smart development guidelines to ensure infrastructure keeps up with growth.

Mayor McCallum’s substantive history of service to the City speaks to his determination and drive to achieve meaningful results for Surrey residents. Elected to Surrey City Council in 1993, he served as Chair of the Finance Committee and sat as a member of the Parks and Recreation Commission and the Library Board.

Throughout the course of three mayoral terms from 1996 to 2005, Mayor McCallum provided leadership to the region through his service on the GVRD TransLink Committee, he succeeded in keeping property taxes low for Surrey residents, and left the city in a solid financial position with a $300 million dollar surplus and no debt.

Invite the Mayor to Your Event

Use the form below to invite Mayor Doug McCallum to your special event.