Join Krystle Dos Santos as she performs songs from her award-winning album, BLOOM|BURN and other originals alongside guitarist, Gavin Youngash.

Tune in for a mesmerizing performance from award-winning soul, jazz, and R&B singer Krystle Dos Santos, accompanied by guitarist, Gavin Youngash. With an extraordinary voice that commands attention, Krystle will sing songs from her latest award-winning album BLOOM|BURN as well as other original songs. Expect a bold and moving evening that will leave you with a strong urge to dance! This event will be available for all of Black History Month, February 2021.

Watch the show on Surrey Civic Theatres' Facebook Page, tune in here, or the City of Surrey YouTube Channel.

“She commands the stage with her elegant statuesque form and her easy banter draws you in, making the whole experience naturally intimate. However, it’s when Dos Santos grasps the retro microphone she sings into and unfolds that tremendous earthy, sexy voice you are captured.” 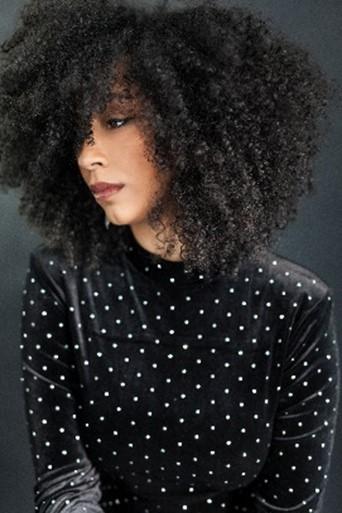 Krystle Dos Santos is a Western Canadian Music Award (WCMA) winning soul, jazz and R&B singer based out of Vancouver, Canada. Dos Santos grew up in Edmonton and her roots are Guyanese. She studied at the elite Canadian College of Performing Arts and has a BSc from the University of Alberta. She released her debut self-titled album in 2008, which won the 2009 Urban Recording of the Year at the WCMAs.

Most recently, for her latest album BLOOM|BURN, Dos Santos received the WCMA R&B Artist of the Year for 2020.  She has performed across Canada including the Edmonton International Jazz Festival, Victoria Jazz Festival, Honey Jam Toronto, the Whistler International Film Festival and many more.

Find out more about Krystle by visiting www.krystledossantos.com. 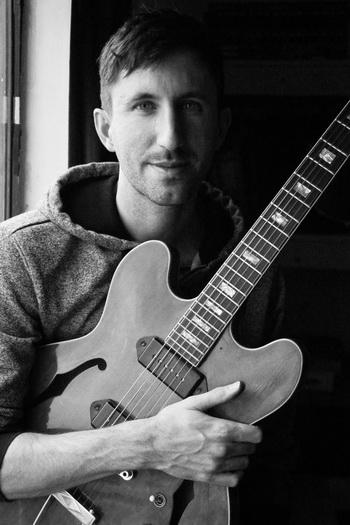 In addition, Youngash also plays bass/keys and composes for Vancouver synth-pop group Star Captains, is a writer and guitarist with the West Coast post-rock noise outfit I Think I Saw You See Me and plays guitar/composes for his own ensemble, The Gavin Youngash Trio.