While away the morning listening to the enchanting sounds of the piano and oboe with the Bergmann Duo and Emma Ringrose. Simply Splendid!

Add to Calendar 20220203 110000 20220203 123000 America/Vancouver Musical Morning: Oboe d'amour While away the morning listening to the enchanting sounds of the piano and oboe with the Bergmann Duo and Emma Ringrose. Simply Splendid! Studio Theatre at Surrey Arts Centre, 13750 88 Avenue

Patrons will be required to show proof of vaccination and government ID to enter Surrey Civic Theatres. To keep your visit safe, masks must be worn by patrons born in 2016 or earlier (5+), regardless of vaccination status.

Spend the morning listening to the versatile and powerful combination of the oboe and piano…Perfection!  Surrey Civic Theatres are thrilled to present another ever-popular Musical Morning for your entertainment. This February performance features the Bergmann Piano Duo alongside oboist Emma Ringrose. The oboe’s characteristic longing and soulful sound has inspired some of the most beautiful and lyrical works of the entire classical literature, and pairs perfectly with the piano.

Join Emma Ringrose and the Bergmanns as they interpret the Three Romances by Clara Schumann, the evocative Sonata by Francis Poulenc, the beloved Gabriel’s Oboe by Ennio Morricone …and so much more! Guaranteed to be a magnificent way to spend a wintry Thursday morning!

In light of the current COVID-19 situation we have decided to omit the usual social hour to minimize the risk of transmission to our patrons and staff. In lieu of refreshments before the performance, guests will be given a treat box to take away and enjoy from home.

About the Bergmann Duo

Elizabeth and Marcel Bergmann have been performing together as a duo since 1989, and their dynamic and energetic performances of uniquely eclectic programs have inspired audiences for more than two decades. The duo, who are laureates of the Dranoff International Two Piano Competition, perform a wide variety of repertoire and styles, and enjoy dazzling audiences around the world at festivals and on tour. Their recitals and concerts with orchestras have taken them all over the world, including the United States, Italy, Germany, Holland, Greece, and Canada.

Emma Ringrose studied the oboe and English horn at the Royal Northern College of Music, Manchester, England. After Music College she performed regularly with various orchestras including the Halle, BBC Philharmonic Orchestra, Royal Liverpool Philharmonic Orchestra, Opera North, Manchester Camerata, Royal Scottish National Orchestra and Scottish Ballet. In 2001 Emma joined the BBC Philharmonic Orchestra as Sub-Principal Oboe. During that time, she performed in many concert halls around the world, including regularly during the BBC Proms at London’s Albert Hall. She also recorded many CDs and played for radio and TV broadcasts.

Since moving to Vancouver, Emma has playing with many ensembles including the Vancouver Symphony Orchestra, Vancouver Opera and Turning Point Ensemble as well as being an active chamber musician. Emma is currently Acting Principal Oboe of Vancouver Opera. 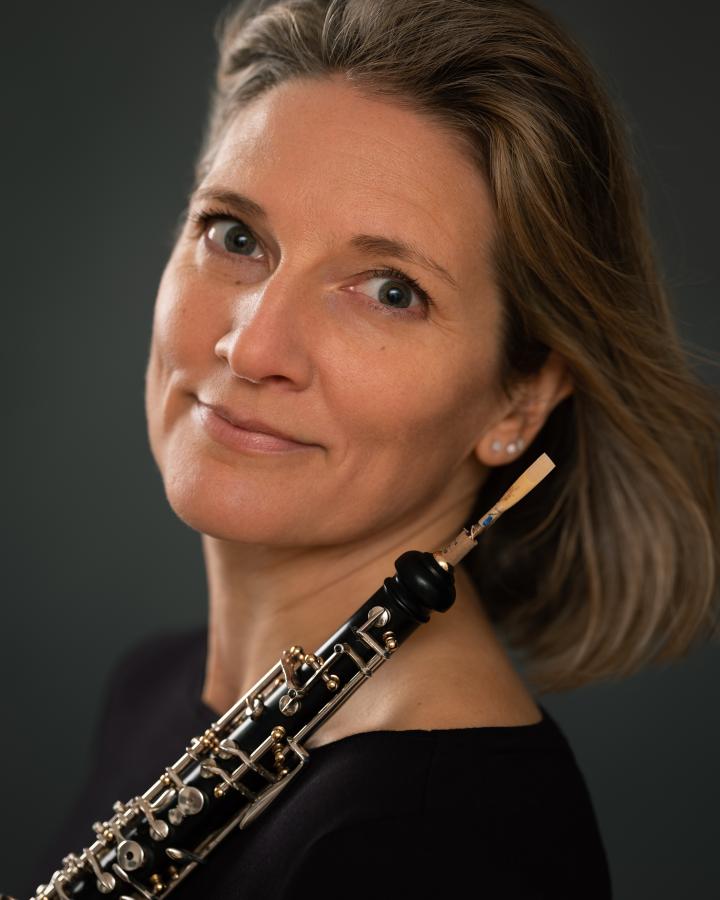