Explore one of the Lower Mainland's largest collections of rhododendrons and azaleas.

The Glades Woodland Garden is a feature garden in South Surrey with many rare plants, including over 3500 mature rhododendrons, azaleas, and companion plants. Some of the rhododendrons are more than 6 metres (20 feet) tall, and are ablaze in colour in the spring. The garden also contains a superb collection of fine trees, many of which are now designated as heritage.

The park features 5 acres of historic gardens. In the future, we will expand the gardens and facilities to 15 acres total.

The Glades Woodland Garden is closed until spring 2023. Check back soon for more details on opening dates, our Mother's Day celebration, and photography permits.

Join us for Mothers Day weekend at the Glades Woodland Garden spring 2023. Take a stroll through the garden trails and enjoy live music.

Registration is required and will open spring 2023. 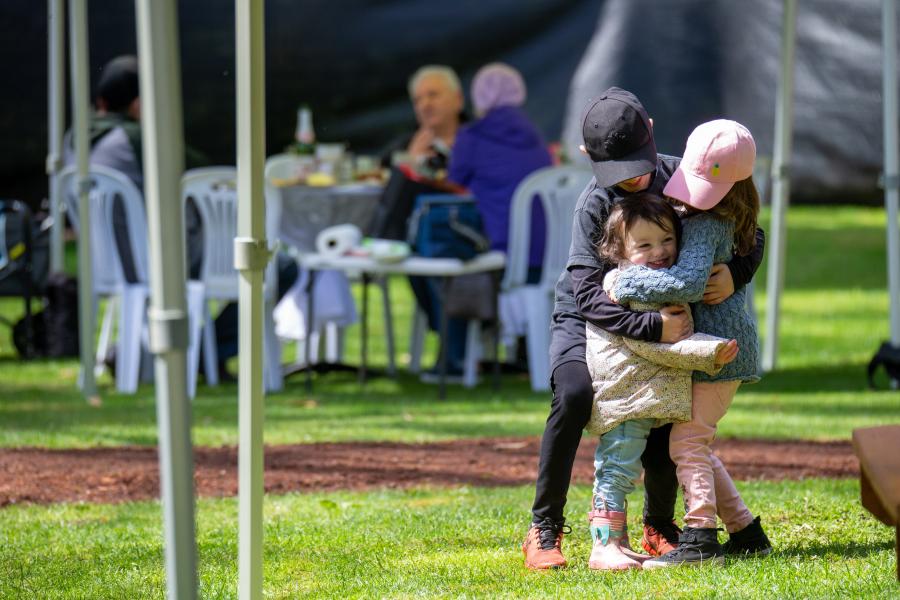 The Glades Woodland Garden will be open fall 2023 for general admission. Stroll the garden paths and enjoy the fall colors. Experience the natural wonder of the garden. 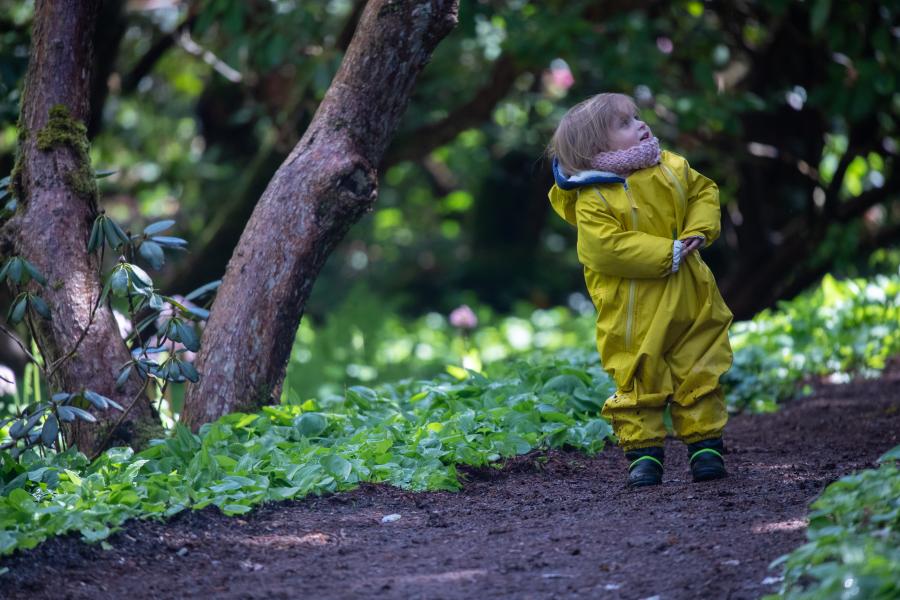 A limited number of permits will be available for professional and group photography during select 2023 public garden openings.

Check back for more information.

The Story of The Glades

In 1956, Lydia and Murray Stephen purchased a 5-acre parcel of land riddled with blackberries, alder trees and stumps: remnants from turn of the century land clearings. Murray’s dream was to recreate the beautiful rhododendron gardens remembered from his youth in Scotland. They renovated the land, planting rhododendrons, azaleas, exotic trees and shrubs.

After Murray passed away in 1970, the garden fell into a state of decline until Jim and Elfriede DeWolf purchased the garden in 1994 and began their restoration. The garden saw another stage of transformations in 2002 when the DeWolfs gifted The Glades to the City of Surrey. Numerous renovations and additions have taken place, and more are planned.

The DeWolfs have always given much input into the garden, ensuring its footprint is not altered but enhanced in a manner that Murray Stephen would approve.

The City is expanding the Glades Woodland Garden Park to an ultimate size of 15 acres. The concept plan, completed by Parks staff and the Landscape Architectural firm PWL Partnership, outlines the park expansion. The concept includes:

Improvements to The Glades Woodland Garden will allow for additional park events and for more public garden openings in the future.

As improvements complete, we are excited to open more areas in the garden.