Have you ever thought about how speed reduction helps you get to Vision Zero in your municipality? Have you wanted to start a speed management program in your community but didn’t know where to start?

Reducing speed limits is a subject of much recent debate in many municipalities. To help with navigating the planning, implementation and evaluation involved in the setting of speed limits, the City of Surrey spearheaded a national dialogue so practitioners could share best practices and learn from each other. Given the important role vehicle speeds play in the likelihood and severity of collisions, opportunities and challenges faced in building this momentum for the elimination of serious injures and fatalities on the road system were discussed.

The event explored the different approaches to speed limit reduction and highlighted the real impact reducing speed limits can have on making Canadian streets safer.

The City of Surrey is dedicated to sharing road safety best practices so that we can learn from each other about what works, where and how.

Reducing vehicle speeds is a key goal of Vision Zero policies in Surrey. This web resource includes information about our summit speakers and videos of their presentations. The page will provide you with knowledge that will help your community advance its goals for slower streets and improved road safety. By working together and sharing best practices we can build momentum for speed limit reductions more broadly and create safer streets for our communities. 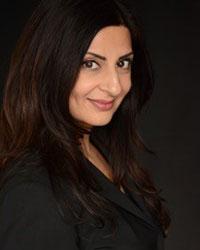 Shabnem is an established public safety leader with a background in policy innovation and program management. She has worked internationally across all levels of government in private sector consulting. Over the past 20 years, her work has involved the areas of crime reduction, road safety and social policy. 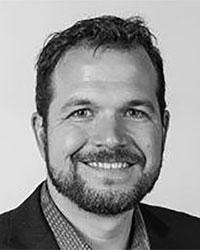 Tony obtained a civil engineering technical diploma from SAIT Polytechnic prior to studying at the University of Calgary where he completed BSc. and MSc. degrees in civil engineering with a focus on road safety. Tony has been involved in discussions about lowering speed limits in Calgary for about eight years and recently coordinated the installation of about 5,000 speed limit signs. 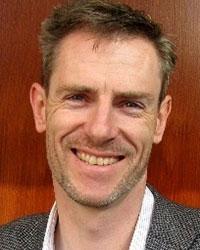 Tobin holds a Master’s degree in Medical Geography from McMaster University and has worked for nearly 30 years in the population health field. Tobin has worked closely with the City of Surrey supporting the development the Vision Zero Surrey Safe Mobility Plan and its formal adoption by the City in February 2019. 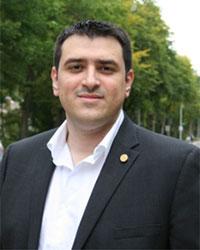 Dr. El-Basyouny is an Associate Professor and holds an endowed chair position in urban traffic safety at the University of Alberta. He is a licensed Professional Engineer in the province of Alberta and holds a Master’s and PhD degrees in Transportation Engineering from the UBC. Karim is passionate about all things safety and has and continues to dedicate his research and professional career to furthering our understanding of increasing safety and improving mobility for all road users. 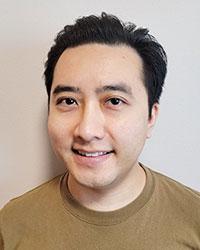 James joined the City of Seattle in 2015 and has since been with the Vision Zero program since its start. He currently works on safety corridor projects, citywide speed limit implementation and policy development. He is committed to developing projects through equity driven community input and data driven decision making. 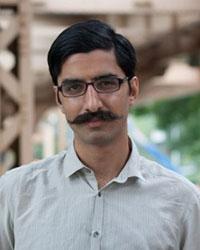 Mateen Mahboubi join the City of Toronto in 2018 in the Vision Zero Projects team and has been working to deliver the City's Road Safety Plan with the goal of eliminating serious injuries and fatalities on roads in the city. Mateen studied Civil Engineering at the University of Toronto where he completed his B.A.Sc. and M.Eng and previously worked in consulting and also at the Ministry of Transportation. He lives a car free life in Toronto and gets around the city on bicycle with his children year-round.

NACTO is an association of 91 city transportation and transit agencies committed to building cities as places for people, with safe, sustainable, accessible, and equitable transportation choices. At NACTO, Jenny manages the organization's safety and Vision Zero work, which has included working with 19 member cities to develop City Limits, the first ever guidance for setting speed limits that places safety as the top transportation priority. 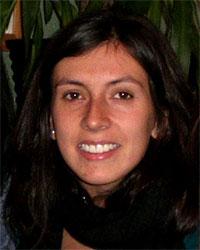 Liliana has been with the City of Vancouver since 2015. She currently works implementing the City’s Moving Towards Zero safety program and the school active travel planning program.  Including exploring alternative sources of data such as hospital data, revamping the existing school program, prioritizing safety upgrades and piloting new items (rectangular flashing beacons, leading pedestrian intervals and slow zones). 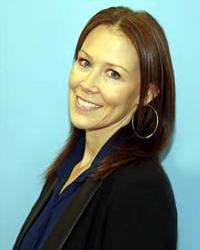 Jacki is a highly experienced communications, education and engagement specialist. She has spent over 25 years working in various community and stakeholder engagement roles, leading many complex and effective initiatives while building strong relationships with stakeholders. Prior to starting with the City of Surrey in 2011, Jacki worked at the Insurance Corporation of British Columbia for 18 years, mainly as a Road Safety Coordinator. 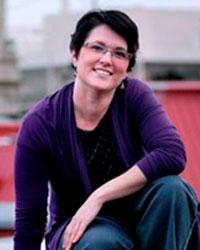 Sarah has worked for the City of Victoria since 2016. Her portfolio includes transportation planning for new developments, delivery of multi million-dollar capital projects, as well as new bylaws and pilot projects which support goals and targets in Go Victoria, the city’s sustainable mobility strategy. Her research at Oxford University focused on supporting inter-generational equity through urban transportation design and roadway engineering.

Many public health officials, in Canada and elsewhere, have long supported reducing speed limits in urban areas, citing the potential to save lives and promote public health. Municipalities across Canada, such as Vancouver, Toronto and Edmonton, have successfully implemented reduced speed limit pilot projects as part of their speed management efforts.

In Surrey, Speeds are a priority for action under our Vision Zero Surrey Safe Mobility Plan because how fast we drive is the key factor in whether or not someone is killed or injured in a crash. By reducing speeds, we can not only reduce the number of crashes that occur, but also reduce the severity of crashes that occur when people inevitably make mistakes.

Research has shown that small changes in travel speeds can greatly increase the chances of survival for those involved in collisions, particularly for vulnerable road users such as pedestrians, cyclists or motorcyclists who do not have the protective infrastructure of a vehicle.

A majority of British Columbians would like to see reductions in speed limits across the province. In a poll conducted by Research Co., 58% of those asked said they would either “definitely” or “probably” like to see the speed limit reduced to 30 km/h on all residential streets in their municipality.

On June 17, 2021, the City of Surrey, as part of their Vision Zero Surrey Safe Mobility Plan, launched Surrey Slow Streets, a pilot project designed to test the effectiveness of reduced speed limits in residential areas. The project involves implementing speed limit reductions on residential roads in six zones throughout the City:

Surrey’s pilot is unique in that it is testing both speed limits to see which works best for Surrey communities. The pilot is a starting point to determine the differences that lower speed limits can make on our roads, taking into consideration Surrey’s distinct characteristics and needs.

We encourage you to share your own experience around speed reduction and provide links to resource you recommend. They can be emailed to us at visionzero@surrey.ca. The information will be shared with the wider road safety community and will be used as the basis for our next speed limit reduction summit planned for 2022, following the completion of our Surrey Slow Street Pilot.