See how the City is celebrating Pride Month in June.

Each June, LGBTQ2IA+ communities around the world celebrate Pride Month in honour of the 1969 Stonewall riots in Manhattan. The riots were a tipping point in LGBTQ2IA+ history and are credited for giving birth to the modern LGBTQ2IA+ rights movement.

During Pride Month, many communities hold pride parades and celebrations to recognize diverse sexual and gender identities, histories and cultures. Pride Month is also a time to advocate and take a positive stance against discrimination and violence toward the LGBTQ2IA+ community.

In recognition of Pride Month, the City will be:

Surrey Libraries will also be launching a series of initiatives during Pride Month:

Rainbow flags are used to symbolize LGBTQ2IA+ pride. In Surrey, a rainbow flag is featured prominently at the crosswalk of University Drive and 100 Ave in City Centre.

The first rainbow flag was designed by artist Gilbert Baker in 1978. He was quoted in an interview saying, "Our job as gay people was to come out, to be visible, to live in the truth, as I say, to get out of the lie. A flag really fit that mission, because that's a way of proclaiming your visibility or saying, 'This is who I am!'"

LGBTQ2IA+ rights in Canada has made steady gains since the 1960s. Some notable milestones include:

Learn more about the chronology of LGTBTQ+ advances in Canada and in BC through the BC Teachers' Federation site. 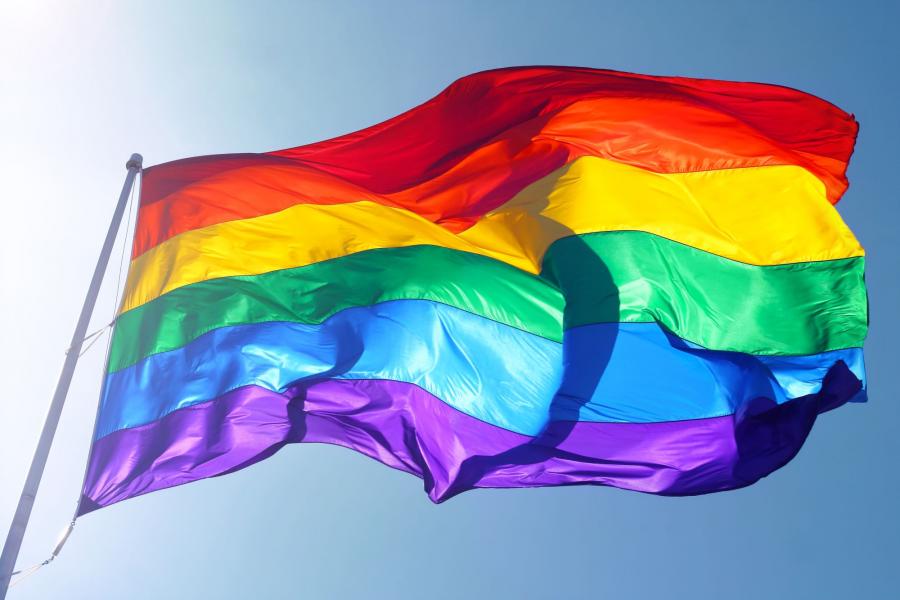