Learn about the capital and construction projects planned for Surrey.

As outlined in our Major General Capital program, the City of Surrey is investing in several significant capital projects to meet the growing demands of our residents.

Learn more about each of the upcoming capital projects: 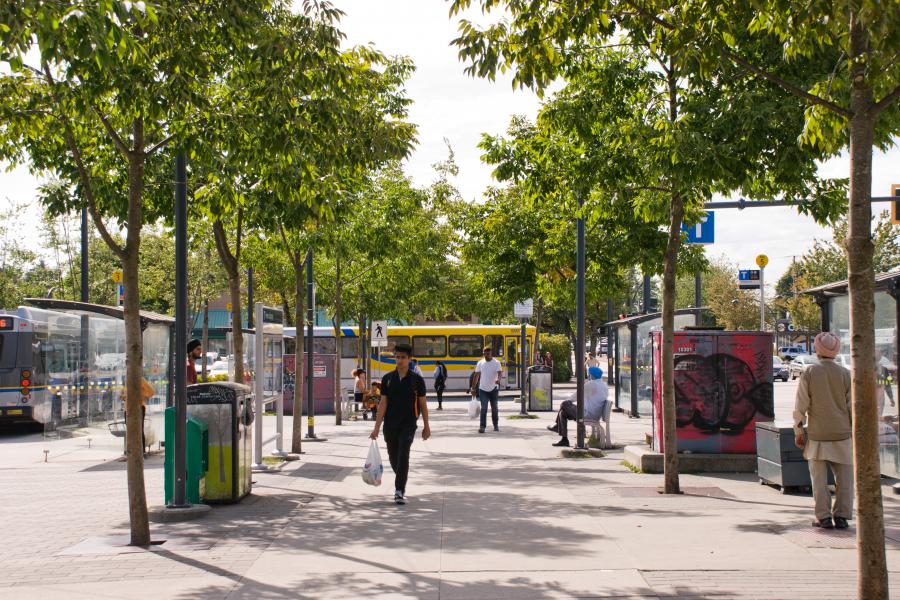 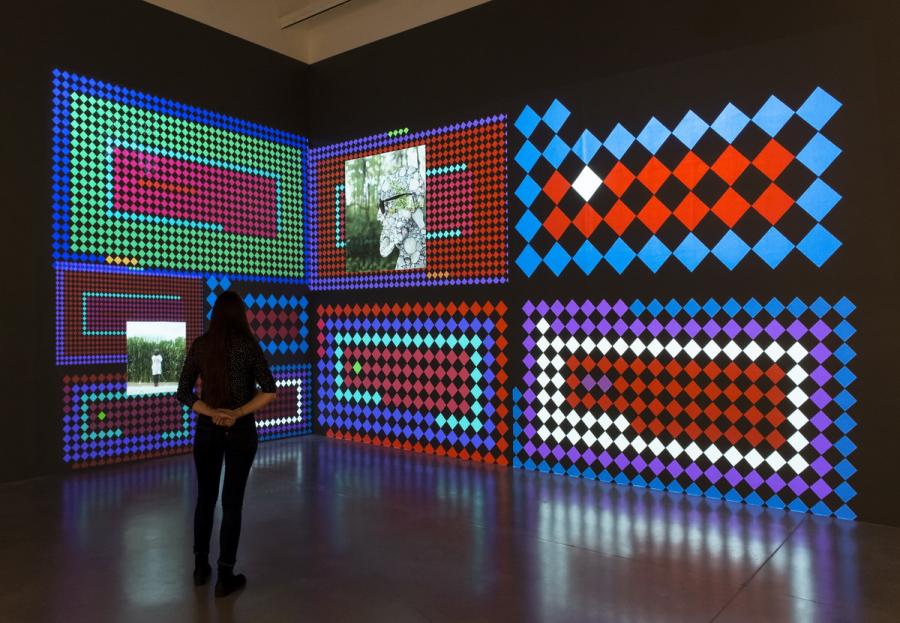 In 2025, funds will be allocated to the first world-class cultural facility in Surrey and a major attraction in City Centre. The Interactive Art Museum (“iAM”) will feature creative spaces for contemporary art learning, such as art exhibition halls, TechLab and maker spaces, open studios for artists in residence, events rooms, a performance hall, and outdoor space for creative temporary projects. This 60,000 sq. ft concept is aligned with federal funding program priorities. 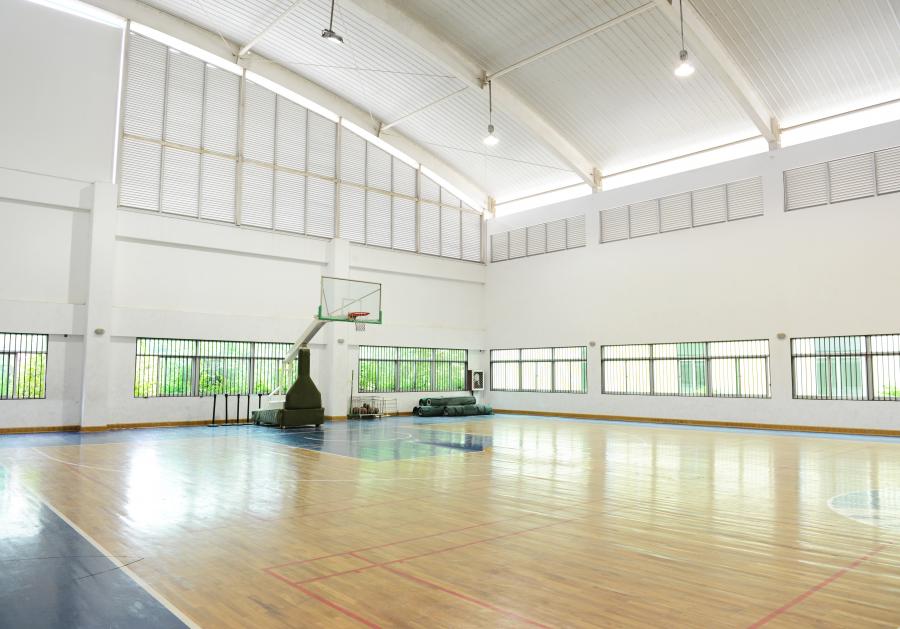 This facility will meet the growing recreation needs in the City Centre/North Surrey area. Additional recreation amenities will consider all ages and abilities and will complement the existing facilities in the area. 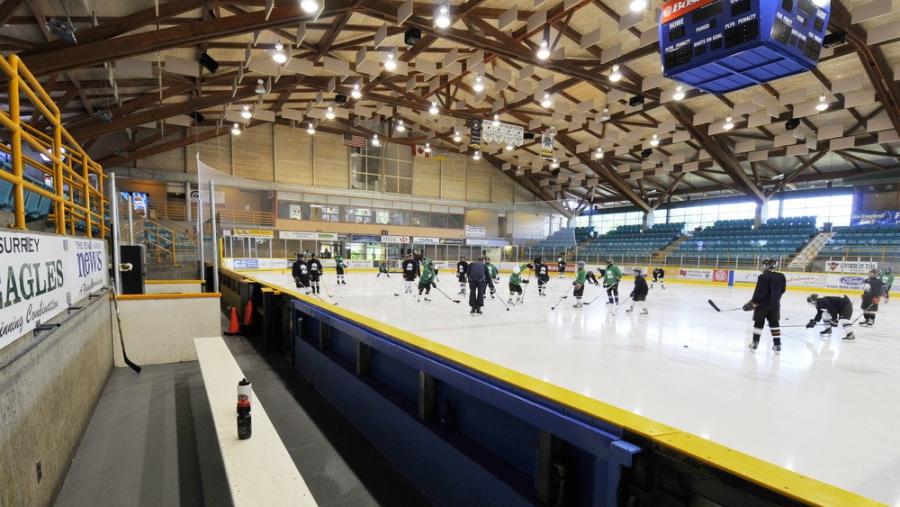 This facility, which was paused in 2019, will provide additional ice in Cloverdale to meet the community’s needs for ice hockey, figure skating, public lessons, skating sessions and dry-floor summer use for sports such as lacrosse and ball hockey. 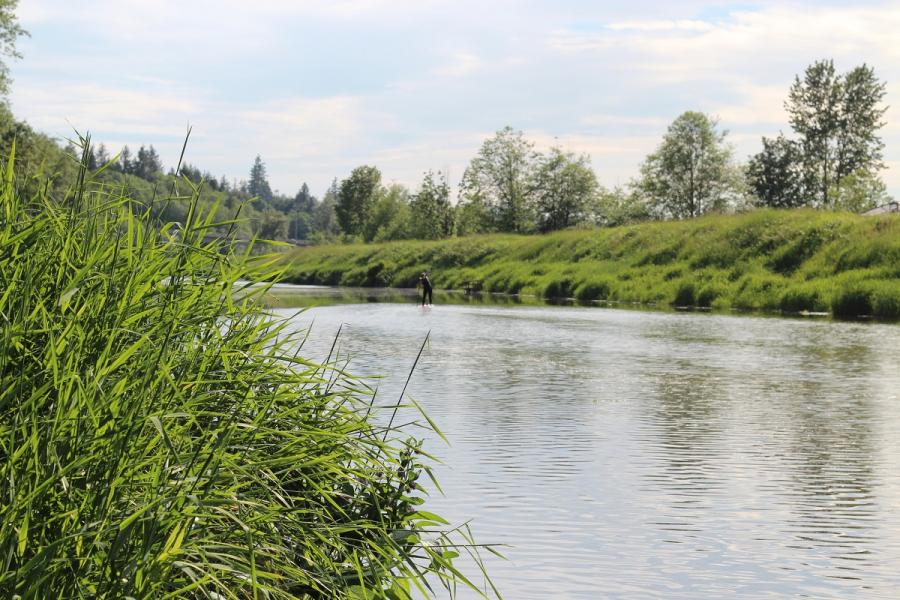 We are planning a complete park system along the south bank of the Nicomekl River to create a conservation-oriented riverfront park that integrates ecological improvements, public access, new amenities, public art, and heritage with natural spaces and habitats.

A new community park is being planned for the area next to the new Grandview Heights Secondary School.

The development of a new athletic park in Fleetwood will greatly improve the availability of field space for many sport groups. 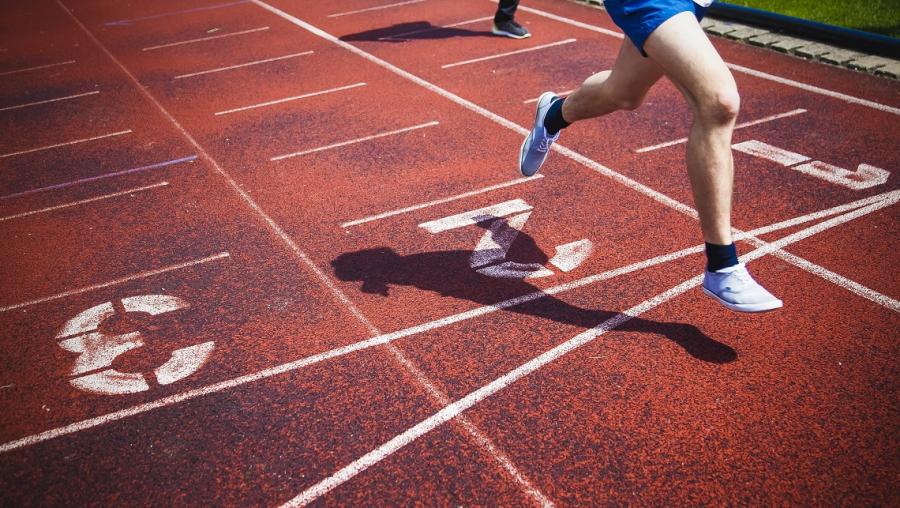 This project will replace the existing track at Bear Creek Park, brining the facility up to international standards. The improvements will accommodate a full range of track and field sports and include a covered grandstand and changeroom and public washroom facilities.

Working with Metro Vancouver, this project will complete park improvements in the area, including the development of new pickleball courts and bike park upgrades.

This project will oversee the planning, design and construction of a new kabaddi facility in Whalley, including a grass field, bleachers and a fieldhouse.

This project is for the design and development of a 400-metre, 3-lane rubberized walking loop in the centre of Newton Athletic Park.

The City has acquired the last property to expand this community park. A range of new amenities will include accessible washrooms and improved trails and paths.

This project includes the design and construction of a new, dedicated pickleball facility with lighting along with a new spray park in City Centre. 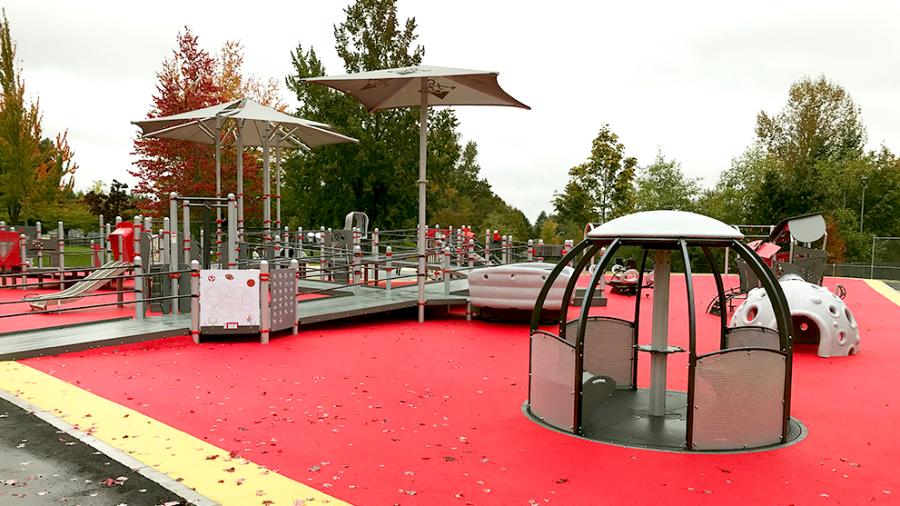 The City now has four significant biodiversity preserve parks comprised of close to 300 acres of land. This project will implement several renovations, repairs, and improvements to those parks.

This project is for the design and construction of new outdoor volleyball courts.

This project will see further installations of park shelters across the City’s park system.

The track at South Surrey Athletic Park has reached the end of its lifespan and will be resurfaced.

This project will include construction of a new artificial turf field and changeroom/washroom in the Newton area. 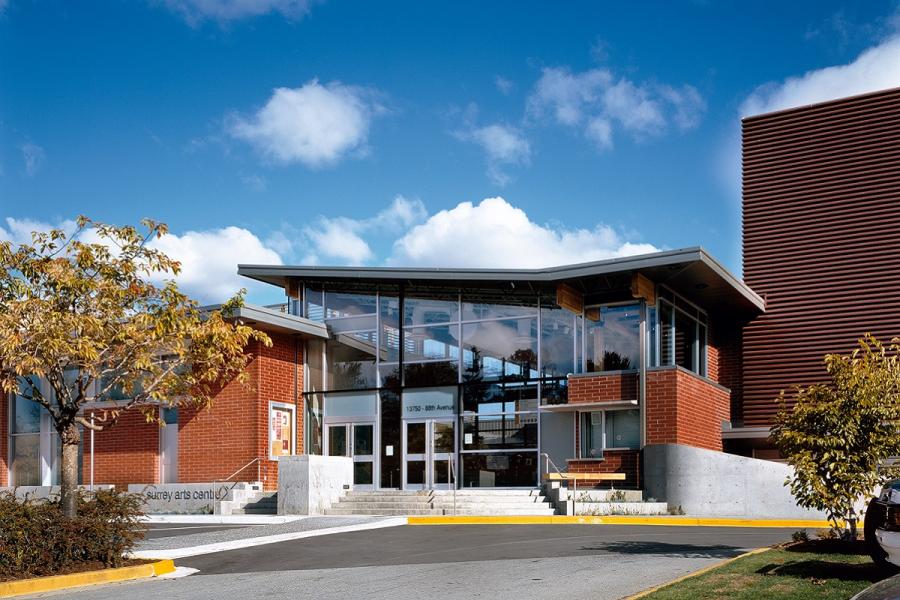 This project includes maintaining and improving the facility’s accessibility and operations. Learning, production and presentation spaces will also be upgraded. 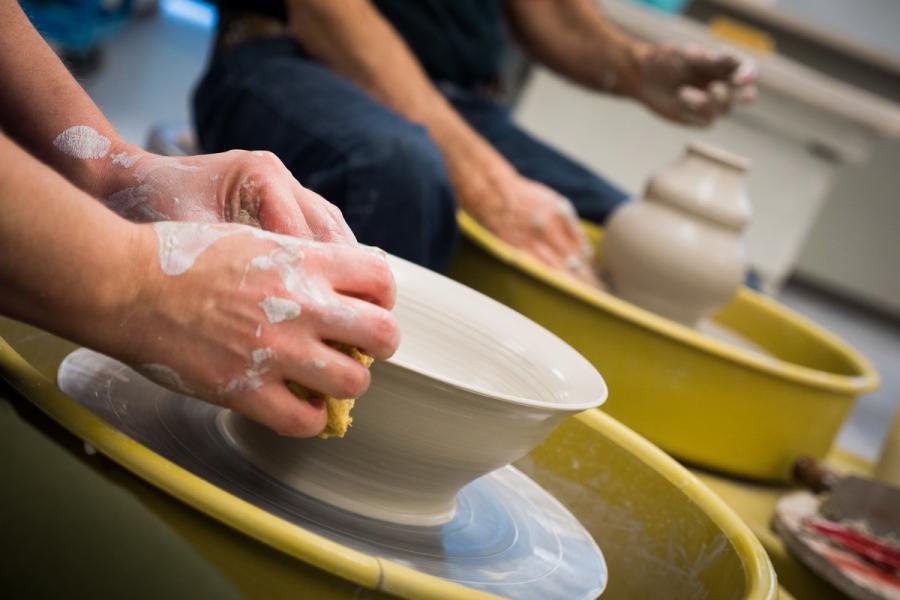 The underutilized caretaker’s residence at Crescent Park will be renovated to provide a vibrant community art studio for ceramics learning, production and sharing. 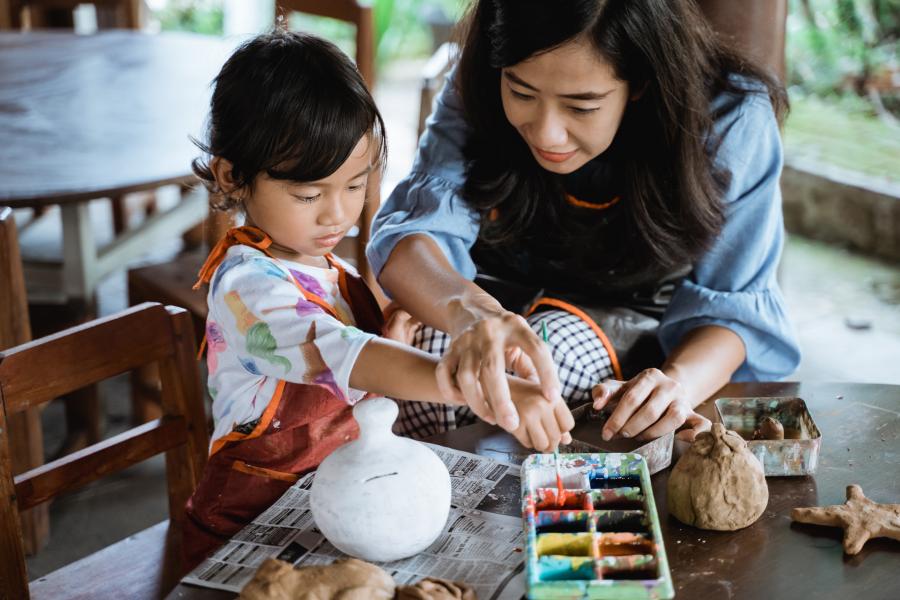 Funding is being allocated towards towards developing community arts space in Semiahmoo Town Centre. 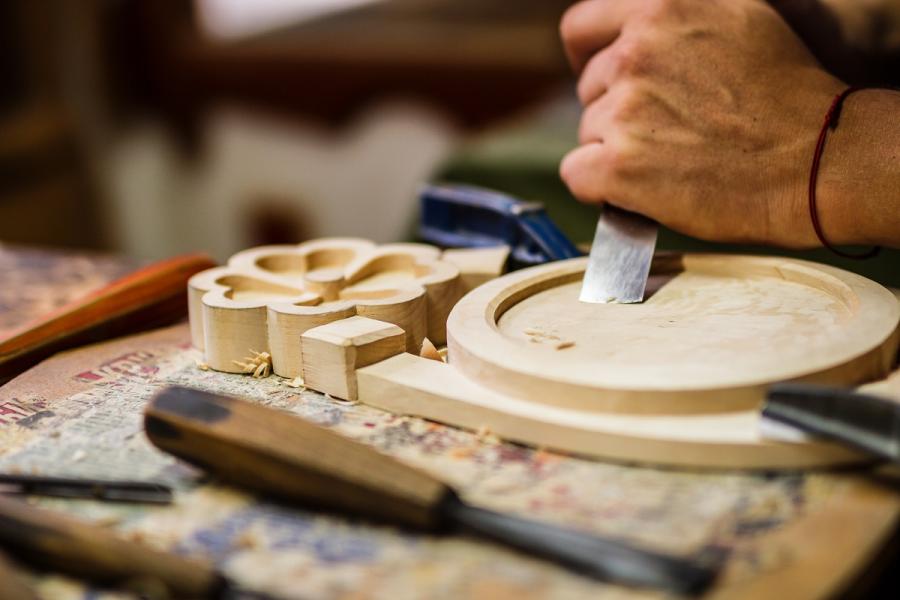 With locations in North Surrey and South Surrey, these carving centres will support the City’s reconciliation efforts while providing safe, accessible venues for the creation of wood-based sculptures.

This project will see the installation of temporary or semi-permanent heritage features installed in the public realm such as streetscapes, plazas, and urban parks to share local heritage across the City.

This funding will provide seismic upgrades and flood mitigation infrastructure that respects and enhances the heritage value of this building and prolongs its use.

Every year through the City’s Capital Construction Program, Surrey's Engineering Department delivers hundreds of capital projects. Some of the major programs in the works include: 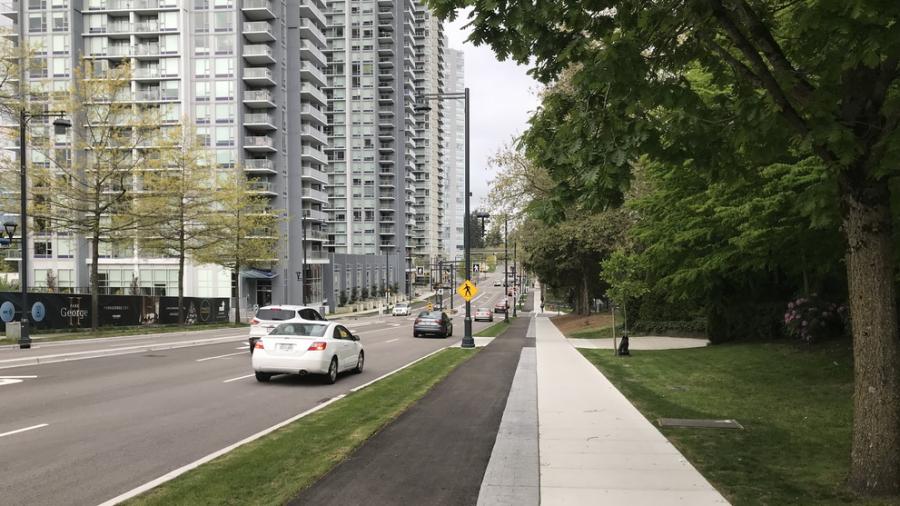 The transition to the Surrey Police Service is well underway. The Policing Transition department continues to plan and procure one-time investments to replace key components of existing Surrey RCMP infrastructure and equipment. 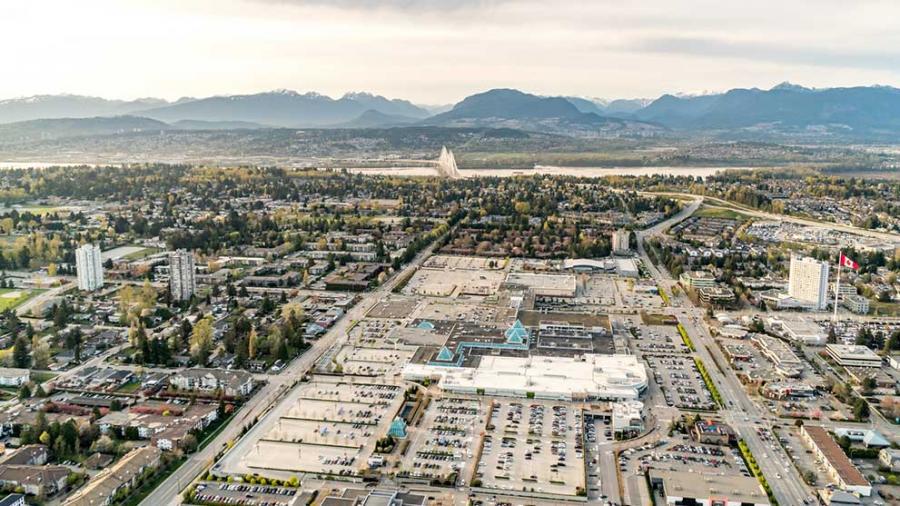 For more information about any of the Parks, Recreation & Culture projects above, please contact parksrecculture@surrey.ca.

For more information on the Capital Construction Program, contact Victor Jhingan at VJhingan@surrey.ca.