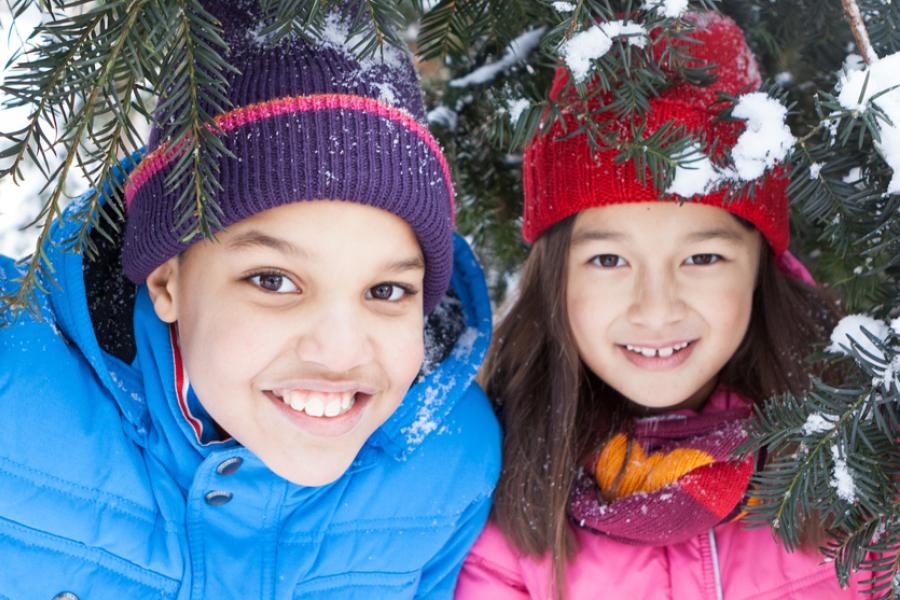 Learn about the area-wide rezoning process of downzoning.

The following guidelines should be followed for property owners who would like to proceed with a downzoning request:

Several elements should be considered when proponents establish a boundary for a downzoning proposal:

Consider including a minimum of 100 lots for a downzoning petition.

Three categories have been established to help determine the level of neighbourhood support for a proposal. These are outlined below: