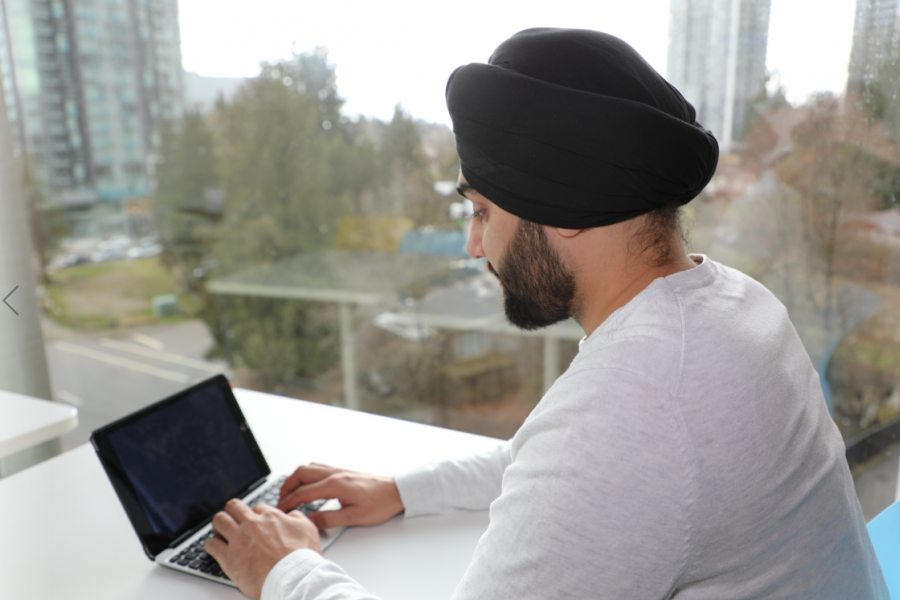 Welcome to the new surrey.ca

Every year, the City and our program facilitators work with interested elementary schools for 12 to 18 months to develop more ways to encourage active travel. School Travel Planning is a fun, supportive way to encourage students to walk or ride their bikes to school. It involves students, parents and teachers coming together to create a plan that fits the needs and culture of each school.

The teams work together with Surrey's Engineering Department to assess a school's current situation, determine its vision and goals for the future, and identify and implement actionable items.

Check to see whether your child's elementary school has already undergone School Travel Planning. Components of School Travel Planning include action plans, Best Routes to School documents, and infrastructure improvements. If your school is not listed below and you are interested in participating, ask your school to sign up before June to participate in the upcoming year.

In 2012, we built a sidewalk and bike lanes on 156 Street from 92 Avenue to 96 Avenue. We also built a median refuge and crossing on 156 Street for the Green Timbers Greenway.

In 2011, we installed a crosswalk with activated flashing lights and a median refuge, in coordination with the widening of 96 Avenue.

In 2010, 62 Avenue was connected from 148 Street to 150 Street, which has helped with traffic flow around Cambridge Elementary.

In 2014, we built a sidewalk and curb and gutter on the east side of 123A Street from 96 Avenue to 98 Avenue, fronting Cedar Hills Elementary.

We also changed the parking regulations on 98 Avenue to make a pick-up/drop-off zone fronting the school, and on 123A Street.

In 2014, we built build the City Centre / Port Mann Neighbourhood Bike Route and the Bonaccord Bridge.

In 2010, we put bike lanes on 148 Street and replaced the old sidewalk, and changed the parking regulations on 110 Avenue.

In 2013, we built a new crosswalk on 164 Street at Glenwood Crescent North, and another speed table in front of the school.

In 2011, we built curb bulges to improve pedestrian safety and encourage walking at:

We also built traffic calming on 61A Avenue in front of George Greenaway Elementary.

In 2011, we banned stopping on the south side of 17 Avenue during school hours.

In 2011, we built new pedestrian letdowns at the crosswalk at 70 Avenue and 191 Street.

In 2014, we built curb bulges at 106 Avenue and 130 Street, and improved the sidewalk and pick-up/drop-off area. We also installed a pedestrian signal at 105 Avenue and 132 Street.

In 2011, we built a sidewalk and curb and gutter on 108A Avenue from 148 Street to Oriole Drive, fronting Riverdale Elementary.

We're conducting parking reviews for every elementary school throughout the City. The purpose of these reviews is to identify potential safety issues and mitigation measures related to parking, stopping, and pick-up/drop-off activities both on the school site and on the adjacent roads.

Check to see whether your child's elementary school has a Safe Routes to School Map available using the drop-down list below. All Surrey elementary schools are targeted for completion by the end of the 2018/19 school year.

Contact transportation@surrey.ca or 604-591-4853 for more information about School Travel Planning.