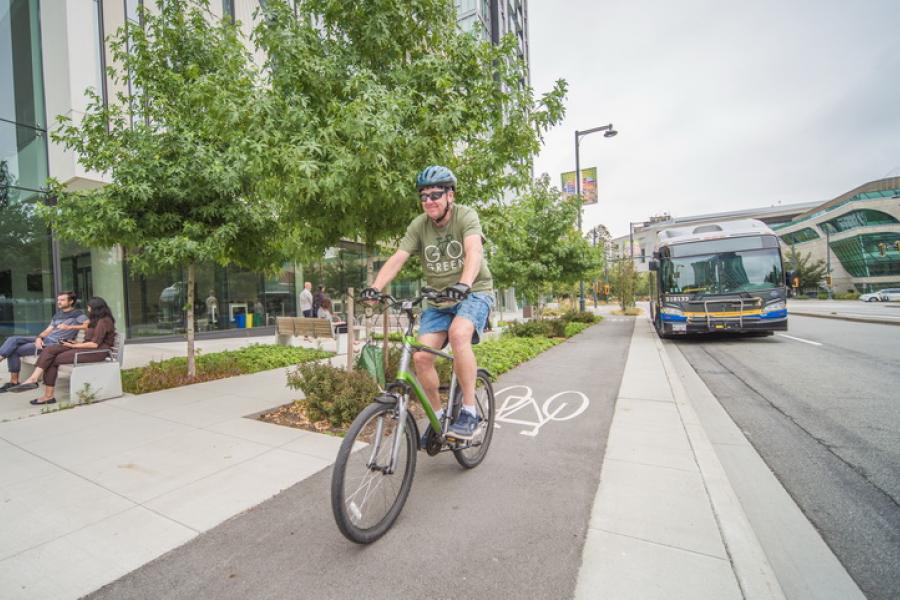 The story of Surrey's first municipal hall is one of evolution and re-use that continues today.

The history of the 1912 Municipal Hall is one of evolution and re-use. The building is a heritage site protected by a Heritage Designation By-Law in 1980 and is listed on the Canadian Register of Historic Places. Its heritage value is not only in its history and architecture, but also in its ability to adapt to viable reuse in changed circumstances.

Description: Neo-Tudor style consisting of rough cut stone cladding, masonry and false half timber. Built in 1912, the second Municipal Hall was in use until 1962.

Listed on the Canadian Register of Historic Places