Once a suburban town centre, this area has been the focus of significant development. It is transforming into a walkable, transit-oriented downtown core for business, culture and entertainment. City Council endorsed a new plan in 2017 with a new vision for the area.

Surrey's City Centre is between 132 Street and 140 Street to the west and east, and extends as far north as 112 Avenue and as far south as 94 Avenue. It is surrounded by the larger town centre of Whalley. 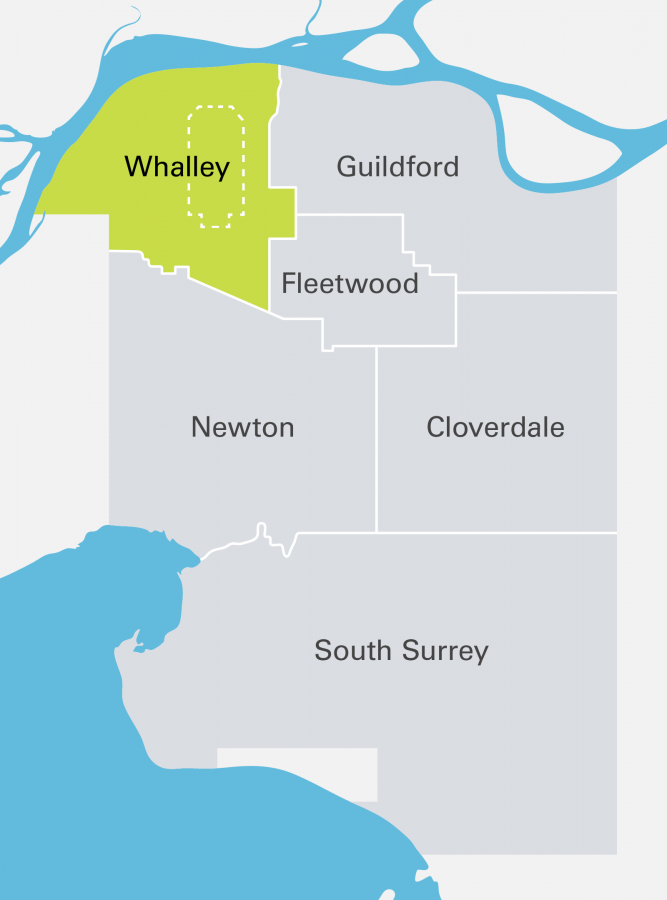 Things to Do in City Centre

City Centre is home to Chuck Bailey Recreation Centre and City Centre Library. Also in City Centre you will find Holland Park where many festivals and events are held and West Village Park which is home of Surrey City Energy.

City Centre: Planning for the Future

The Downtown Surrey BIA publishes a business directory and restaurant guide, and hosts community events throughout the year. 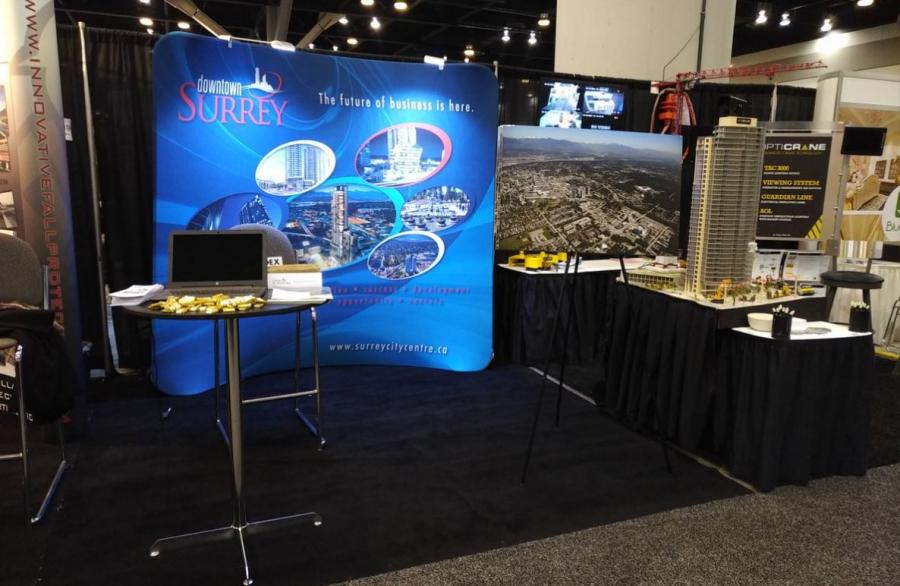 View the gallery below to get an idea of what life is like in City Centre!

The City Centre area, like all other areas of Surrey and the Lower Mainland, is situated on the traditional territory of the Coast Salish people, including the Katzie, Kwantlen and Semiahmoo nations. They have ancient and ongoing ties to this place.

Settlers began pre-empting land in the vicinity of present-day Surrey City Centre as early as the 1880s. At this time the City Centre area was a rural farming and logging community.

The Pattullo Bridge opened in November 1937. This provided the impetus for more rapid settlement of North Surrey. In 1952 the bridge tolls were removed and the Whalley and City Centre area saw a major commercial and residential building boom.

In 1994 four Skytrain stations opened in Surrey, with three in City Centre. This laid the foundation for the development of a more urban framework in City Centre.