South Surrey is bound by the ocean to the west, the City of White Rock and the border to the United States of America to the south, the Township of Langley to the east, and 48 Avenue to the north. 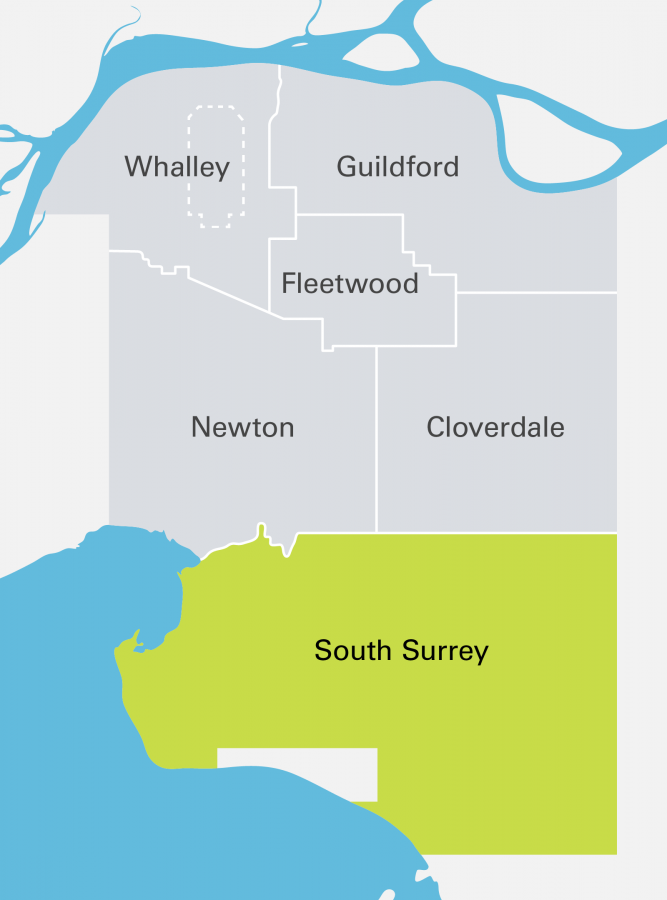 Things To Do in South Surrey

South Surrey: Planning for the Future

View the gallery below to get an idea of what life is like in South Surrey!

South Surrey, especially the Semiahmoo Town Centre, has always been known and has always been home to the Semiahma people, who have strong linguistic and cultural ties south and west of the Semiahmoo peninsula, including traditional fishing sites and common land. There were numerous village sites in and near present-day Surrey, White Rock, Semiahmoo, Boundary, and Bellingham Bays.

Beginning in the late 18th Century, European newcomers began arriving on Pacific shores. In 1846, the current American-Canadian international boundary was set at the 49th parallel, bisecting the traditional territory of the Semiahma.

In 1873-74, the Semiahmoo Trail was constructed, providing an overland route from Semiahmoo Bay to the Fraser River (a portion of which is now a protected heritage resource). In 1909, the Great Northern Railway established its sea-line route and was integral in establishing present-day White Rock and Crescent Beach.

South Surrey communities were modestly developed over the next 50 years. Semiahmoo High School opened in 1940 at its original location at Fir Street and Buena Vista Avenue in White Rock.

Learn more about South Surrey history with a visit to Historic Stewart Farm, which dates back to 1894. 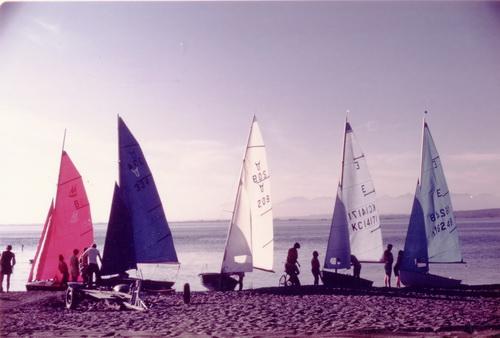 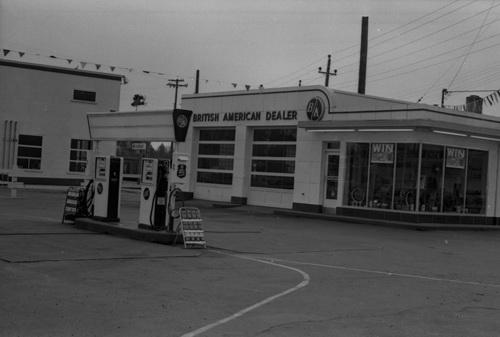