Newton is a bright, culturally diverse community that also acts as an industrial hub. It is Surrey's most populous town centre.

A culturally diverse community, Newton is home to the region’s largest South Asian community and the heart of South Asian eats, clothing, and jewellery shops. Every year Newton hosts one of the largest Vaisakhi Parades outside of India, welcoming more than 400,000 people.

Newton also includes the historic village of Sullivan, anchored by the Sullivan Community Hall, as well as the Panorama neighbourhood.

Newton is bordered by the City of Delta to the west, Mud Bay and South Surrey to the south, 160 Street to the east and the communities of Whalley and Fleetwood to the north. 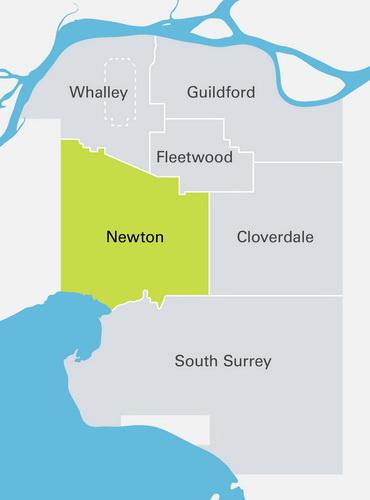 Things To Do in Newton

Newton has a wide variety of recreational and cultural facilities, including the Bell Centre for Performing Arts, Newton Cultural Centre and Newton Recreation Centre. Also in Newton you will find the region's largest fully accessible playground at Unwin Park, as well as coastal views of Mud Bay.

The City is building a new community centre in Newton at 6965 King George Boulevard. This new community hub has the potential to provide more aquatic, cultural, library and recreation services to meet the demands of the fast-growing Newton community. 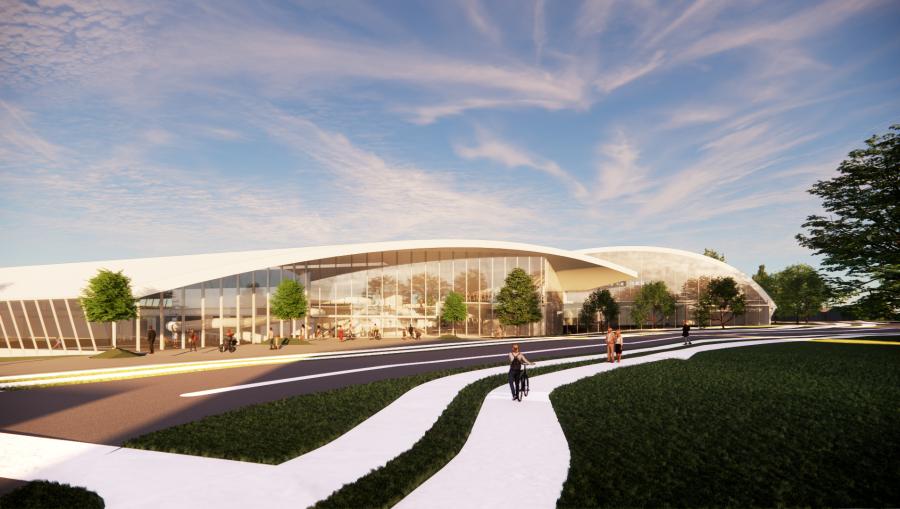 Newton: Planning for the Future

The Newton Business Improvement Association (Newton BIA) supports Newton in a number of ways. Its main focus is to bring business members, organizations and community stakeholders together to create a vibrant and dynamic neighborhood for the residents, workers, and visitors in the area. 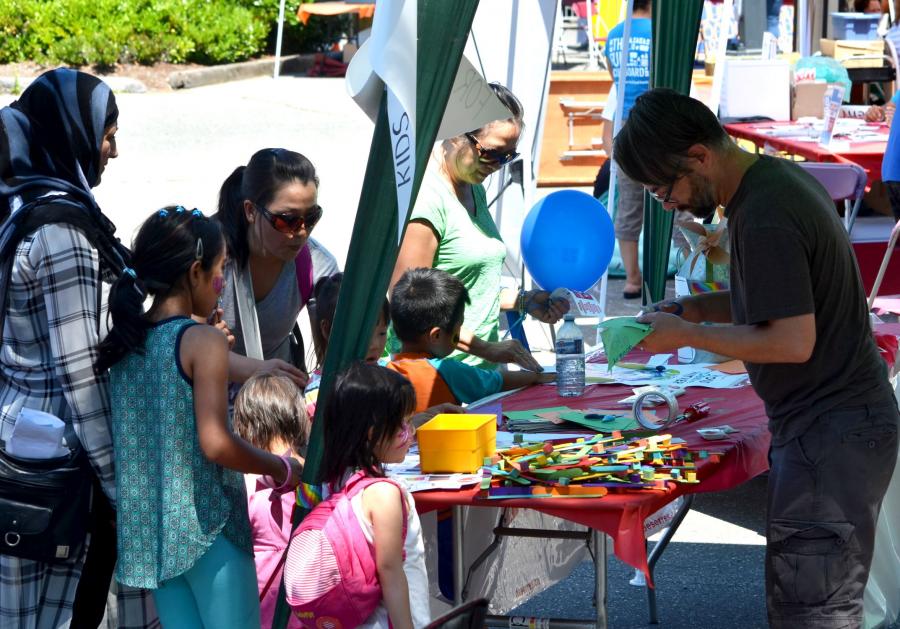 View the gallery below to get an idea of what life is like in Newton!

The Newton area, like all other areas of Surrey and the Lower Mainland, is situated on the traditional territory of the Coast Salish people, including the Katzie, Kwantlen and Semiahmoo nations who have ancient and ongoing ties to this place.

The area is named after Elias John Newton, a settler with a homestead along 72 Avenue (known as Newton Road, ca. 1890-1957) near 124 Street (southern boundary of Newton Athletic Park). The Newton name was more firmly recognized in 1910 following the establishment of Newton Station on the B.C. Electric Railway line.

The population of the area began to increase substantially in the 1980s. In 2016 the broader Newton community was home to over 149,000 residents, making it the most populous community in Surrey. (Source: Newton Town Centre Plan, 2020) 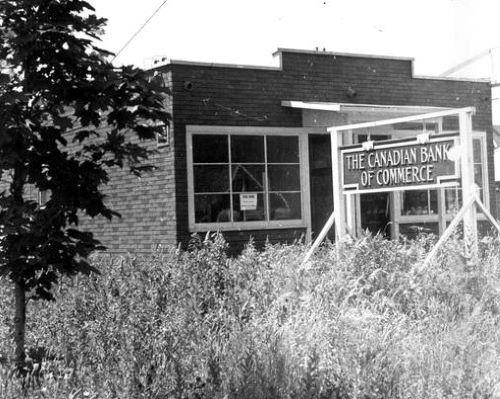 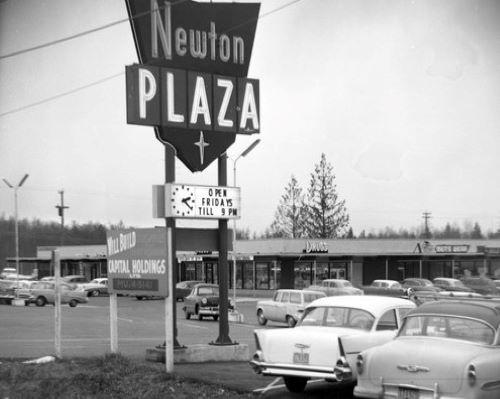 Take a Closer Look at Newton