The Fleetwood neighbourhood is centrally located in the northern area of Surrey. This mostly residential area is one of the fastest growing areas of Surrey.

The Fleetwood area is the smallest of Surrey's Town Centres and one of the more recently developed. The neighbourhood is a diverse residential area comprised of mostly single family dwellings. Fleetwood is home to many families and a growing business presence. It is characterized by its beautiful parks, friendly neighbourhoods and agricultural lowlands.

The upcoming Surrey Langley SkyTrain extension will connect Fleetwood to the rest of the City via the Expo Line Fraser Highway Extension.

Fleetwood is located at the centre of the northern half of the City, with Whalley to the west, Newton and Cloverdale to the south, and Guildford to the east and north. 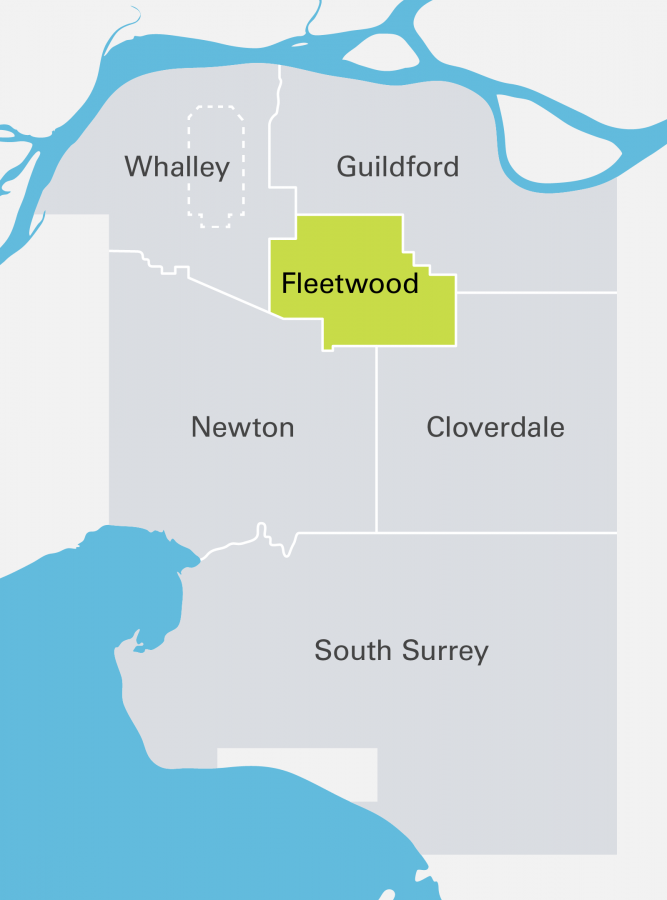 Things to Do in Fleetwood

Fleetwood is home to the popular Surrey Sport & Leisure Complex as well as the Fleetwood Community Centre and Library. Also in Fleetwood you will find a large labyrinth in Fleetwood Gardens, lake views and walking trails at Surrey Lake Park, and an outdoor fitness circuit at Francis Park.

Fleetwood: Planning for the Future

The Fleetwood Business Improvement Association (Fleetwood BIA) brings business members, organizations and community stakeholders together to create a vibrant and dynamic neighborhood for the residents, workers, and visitors in the area. 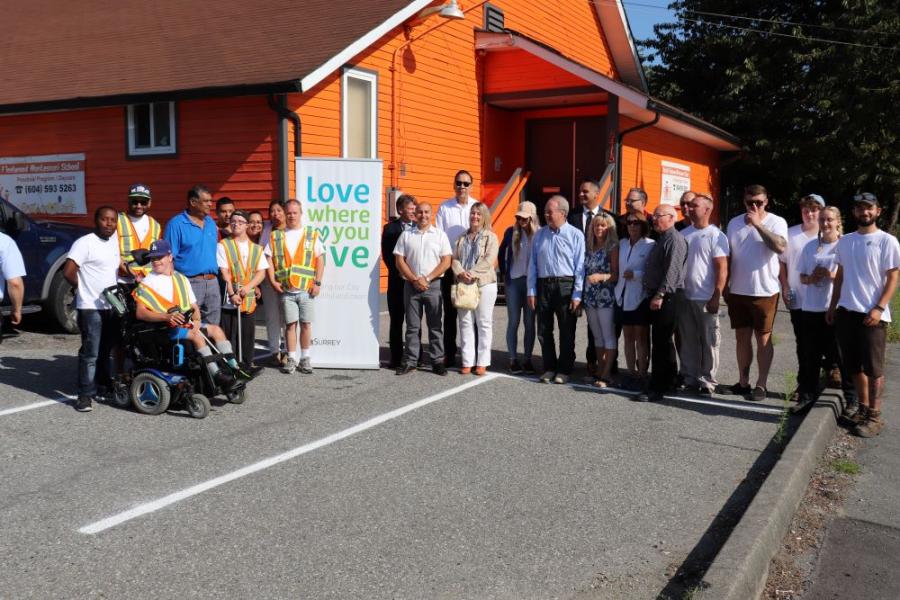 The Fleetwood Community Association, which was formed in 1923, has played an important role in the development of the community.

The original Fleetwood Community Hall was built in the 1930s and quickly became the focal point of social activity for the community. Since 1998, the Association has hosted the Fleetwood Festival that promotes and celebrates the heritage, environment, wellness and spirit of Fleetwood. 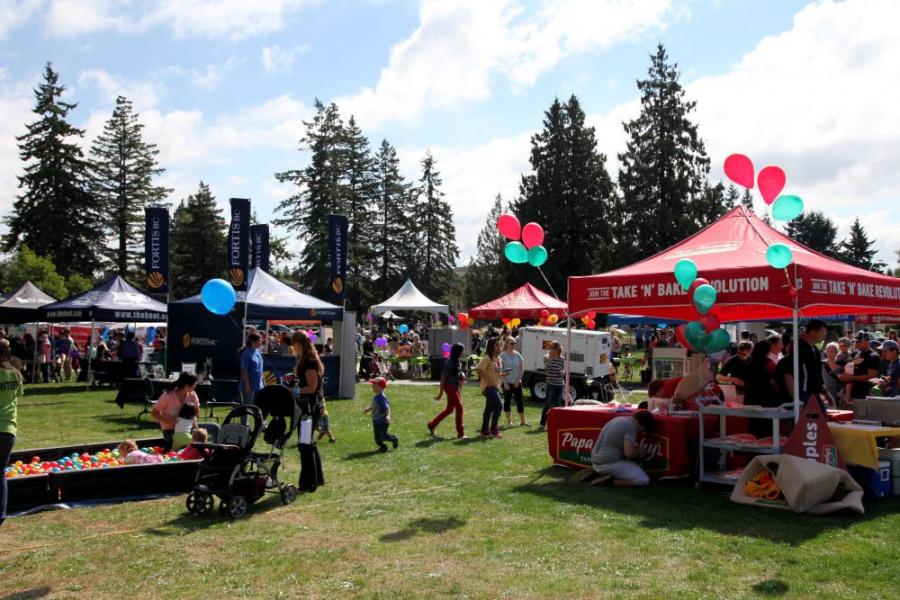 View the gallery below to get an idea of what life is like in Fleetwood!

In 2008, Thomas Fleetwood was memorialized with a statue in front of the Fleetwood Community Centre and Library.

Edith Francis has also been memorialized in Francis Park, located next to the Fleetwood Community Centre. 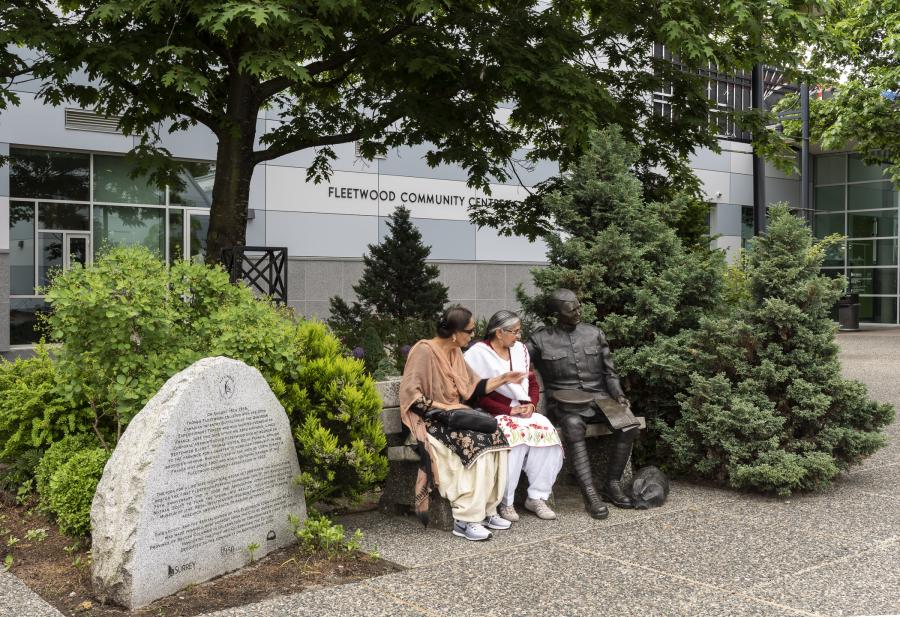 Take a Closer Look at Fleetwood

See what City Planners are working on for Fleetwood.