Find Hazelmere Cemetery next to Little Campbell River, with the earliest graves dating from the turn of the century. 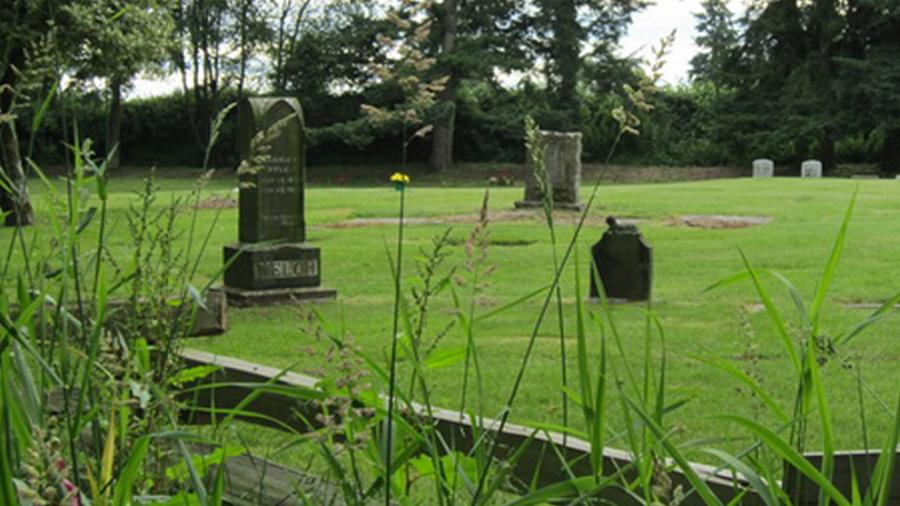 Description: Located adjacent to Little Campbell River, with earliest graves dating from the turn of the century. Appears to have been officially established when the Hall’s Prairie Cemetery Co. was incorporated in 1908. It was maintained by the local community on a volunteer basis, until 1958 when the Municipality was asked to take it over. Twenty years later it was discovered that title was still held by the original company, and the land had to be escheated so that Surrey could officially take title.